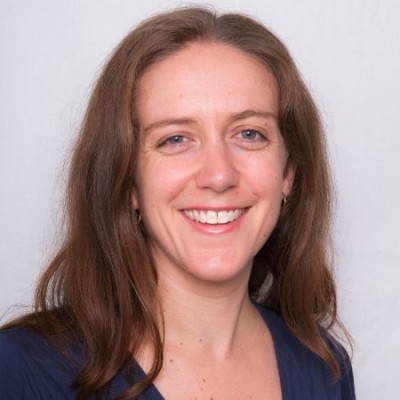 Kinneson was born in Sydney, grew up on the north coast of New South Wales, and did her first few (of many) degrees at UQ in Brisbane.

She taught mathematics, physics, and computer science at secondary and tertiary level for nearly ten years and now splits her time between writing and running a supercomputing start-up based in Cambridge.

She loves writing in all its forms and you can find a list of her published work here.

She is a volunteer editor for Full House Lit Mag and runs regular workshops for the magazine.